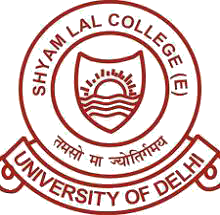 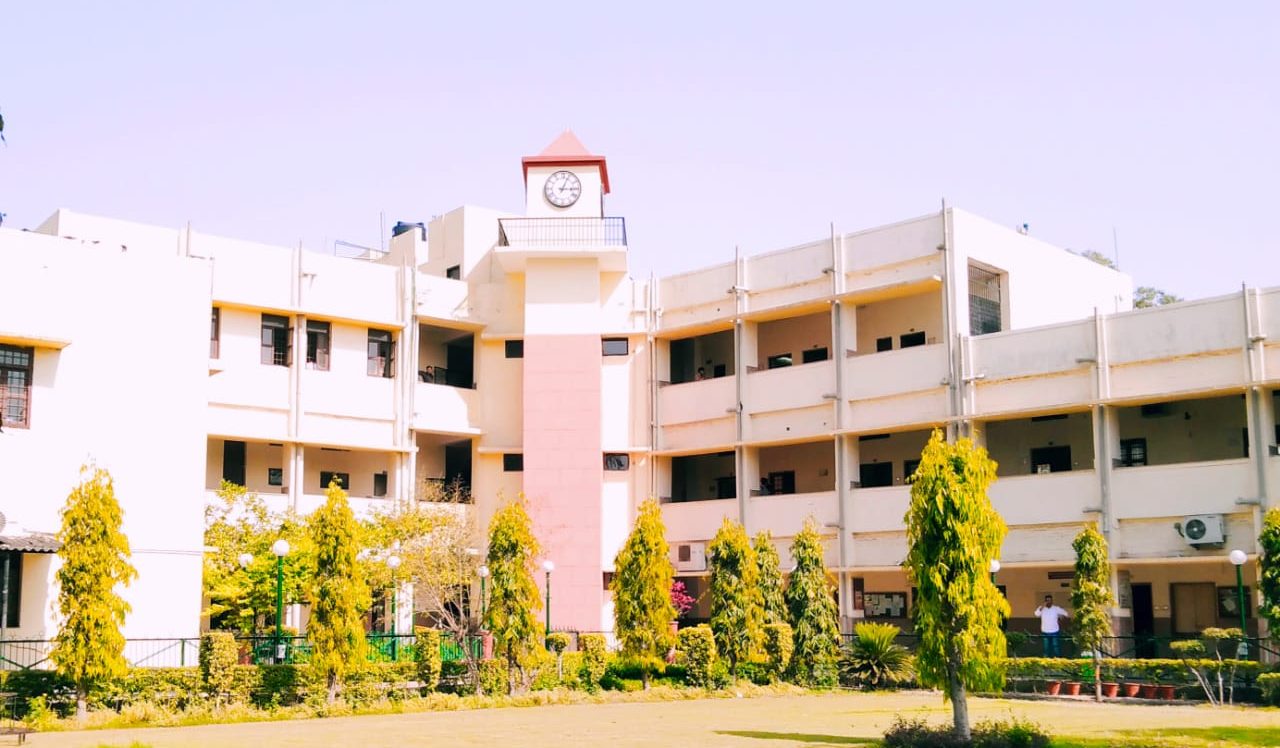 Azadi Ka Amrit Mahotsav is an initiative of the Government of India to celebrate and commemorate 75 years of progressive India and the glorious history of its people, culture, and achievements. This Mahotsav is dedicated to the people of India who have not only been instrumental in bringing India thus far in its evolutionary journey but also hold within them the power and potential to enable Prime Minister Modi’s vision of activating India 2.0, filled by the spirit of Atmanirbhar Bharat. Azadi ka Amrit Mahotsav is an embodiment of all that is progressive about India’s socio-cultural, political, and economic identity. The official journey of “Azadi ka Amrit Mahotsav” commences on 12th March 2021 which starts a 75-week countdown to our 75th anniversary of Independence and will end post a year on 15th August 2023 NODAL OFFICER: DR. AMIT SINGH

The best three position holders are: